As A Man Speaks With His Friend... 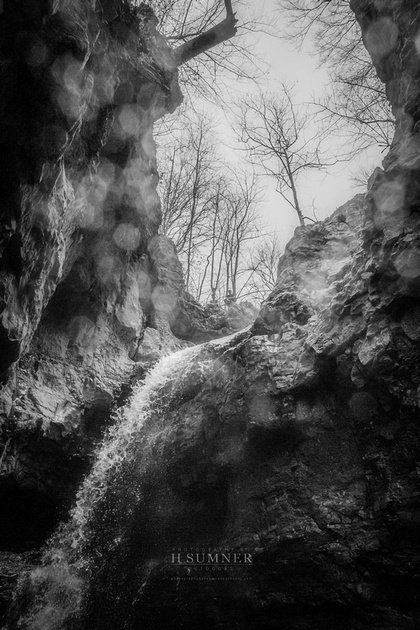 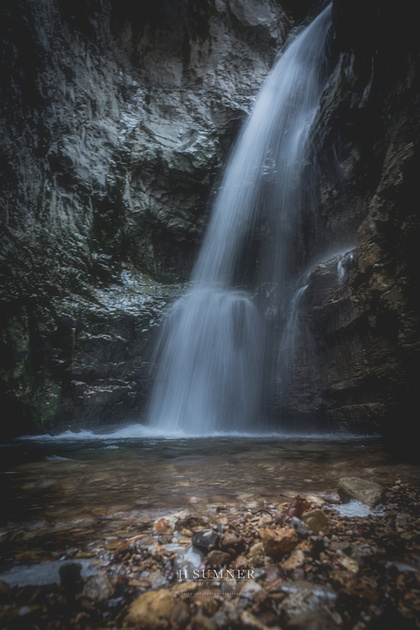 I decided last night this had to be my waterfall Wednesday for today. We discussed in Sunday School class the Israelites wandering for 40 years...40 years. For those that know the story, sometimes there is quick judgment on their grumpiness wandering in the desert. Let me tell you though, I'm a few years into this praying for freedom and direction thing, and had I known it would look like this I would have opted out and never strung up a hammock in the woods years ago and prayed for my intended version of it. I'm not even in the desert either. I have been so guilty of grumpy. 40 years....and then it was also brought up about the journey, about a relationship built in the desert, not just the destination of the promised land they were headed for. Enter the "Walls of Jericho" hike in my brain. It is rated as the most difficult hike in Alabama. During my second hike the waterfall was dry. I've been 3 times and only seen water running into the bowl that first time. It is incredible standing at the bottom of the falls when it's running. Disappointment must have been so obvious that second hike because a friend commented about the look on my face as we took a break at the waterless pit. As we were hiking back out the question was asked, "What is the most important: the journey or the destination?" My vote was on the journey and my rationale...You can't always control the destination, might as well enjoy the journey. That speaks so much now. How in the world do we bring joy to this journey in miserable conditions? The answer is in the relationship. Moses had this relationship with the Lord. Exodus 33 states that Moses talked with the Lord "as a man speaks with his friend"...what an incredible relationship to have with the Lord. The Lord asked a whole lot of Moses, but Moses was also able to experience the Lord in such a rare way. Burning bush?? Cleft of a rock?? Can you even imagine??  It has always been about a relationship. I played ball growing up. What makes conditioning and sprint after sprint bearable? It's the relationships with your teammates, the future experiences you hope for as a team, you are in it together and you trust the coach. How did my boy survive basic training in the military? Probably a healthy fear for his superiors, but also the comrodery built among his crew. What made what is rated as the most difficult hike in Alabama fun even though there was no waterfall at the end? It was the people we were with (and probably the fact that we didn't lose anyone this time haha). When the Lord asks you to walk through the wilderness, He goes with you. King David echoes the same in Psalms "even though I walk through the valley of the shadow of death, I will fear no evil, for you are with me". The joy in the journey is found in the relationship with the One you are with. I'm still going to be guilty of complaining even though I know the outcome...I mean the 3rd time I hiked this trail I knew what I was in for and definitely still talked about how rough it was as we hiked out. Look at the photos at the end though, it was still beautiful even though it was again dry. It isn't always easy. There will be moments where you are grasping for air and it hurts deep. Keep hanging in. Express the realities of your emotions to the One by your side. He's a big God, He can handle it, and then watch in amazement as He he knows exactly what you need. He encourages, provides, carries, comforts, or my least favorites...He might even let you struggle in your stubborness or maybe convict and encourage you to step your game up a bit. Trust Him to know what's best. He's been there before and He knows. I honestly wouldn't trade this journey. There have been some absolutely amazing experiences along the way. 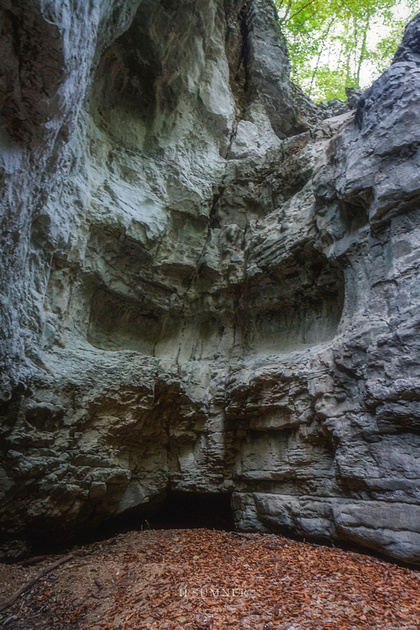 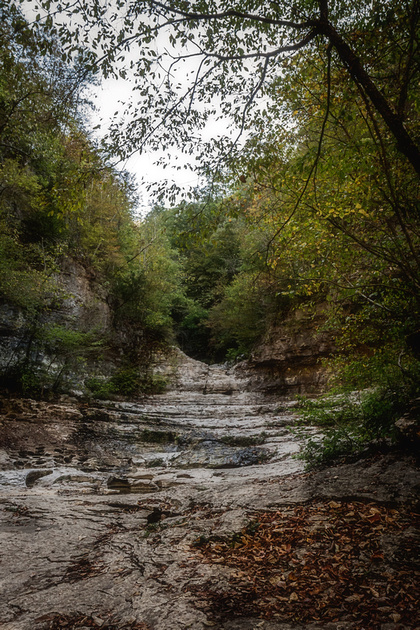 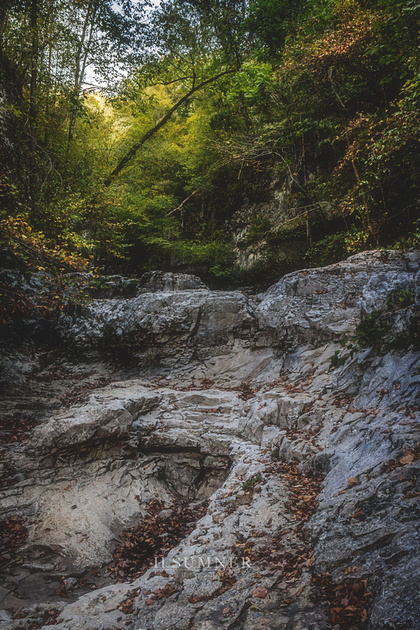 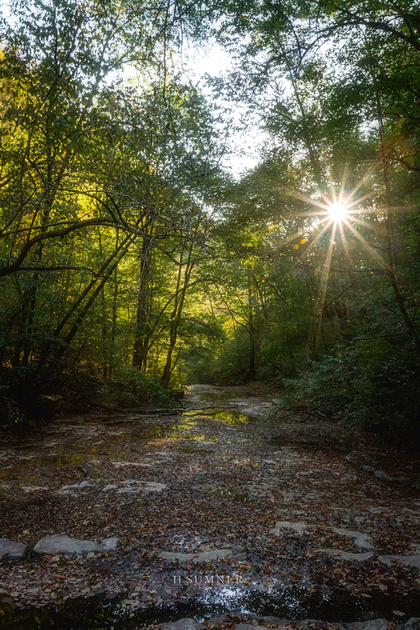