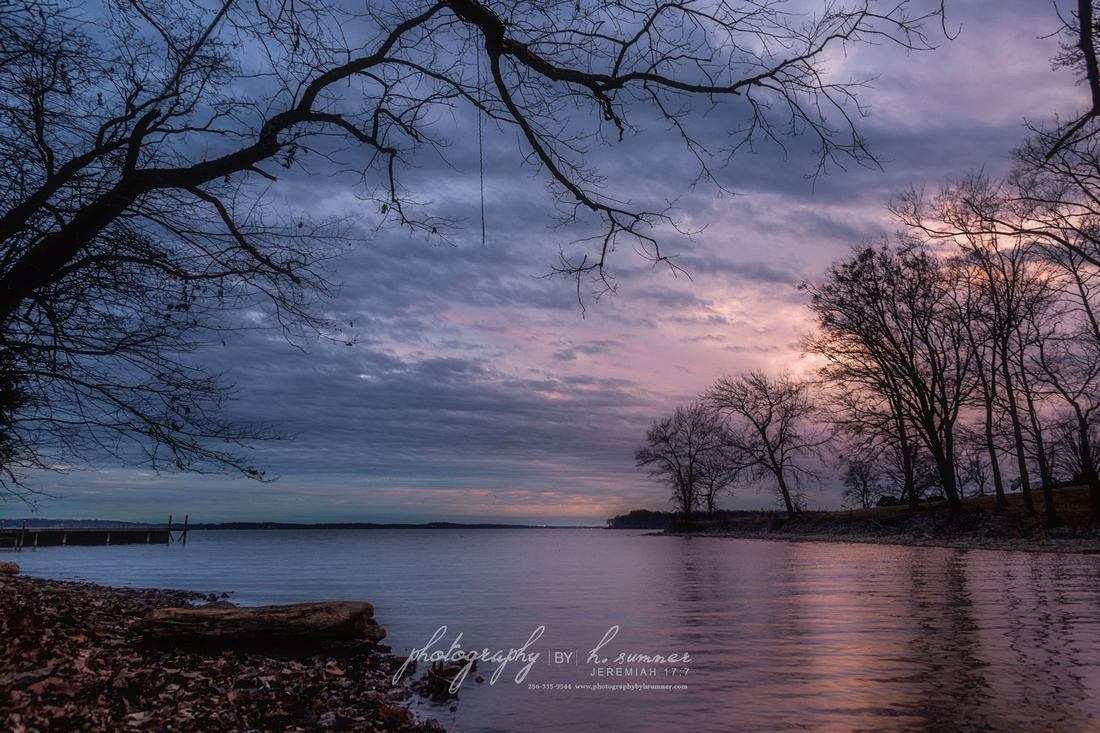 This week I chose to highlight a favorite taken this week that we almost missed out on. My kiddos talked about taking a little hike to watch the sunset somewhere and we debated where to go. The sky was partly cloudy and looked promising. We were still undecided as to where we wanted to go but as it got closer to time to leave, the sky was totally overcast and completely filled with gray clouds. We didn't really have motivation to go but my husband came inside from working in the yard and said let's just go, we need to get these kiddos out a little bit. We chose a local view of the river in Killen where the kiddos enjoy skipping rocks from the dock. The river water level was down so we ventured off to the right where a little creeks enters the river. We found a rope swing!!! The kiddos had fun swinging out over the water and thankfully neither of them let go :) It is way to cold to swim lol. 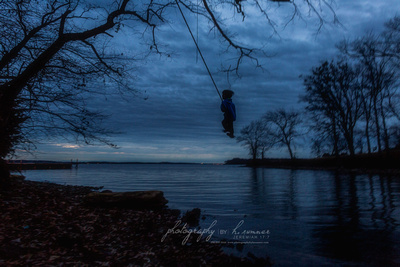 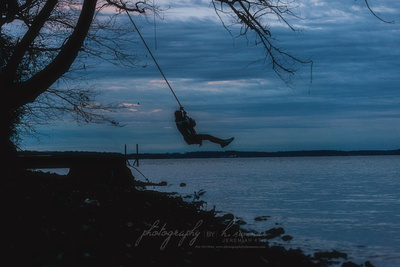 The clouds began to part when we got there and the sky transitioned from the beautiful golden sunset colors to firey pink, then the purples and pinks shown above, and finally the beautiful blue photos where I finally turned the camera from the sky to my kiddos. So thankful we made these memories that we almost missed out on. Always go...reminds me of a favorite quote :)

“Twenty years from now you will be more disappointed by the things that you didn't do than by the ones you did do. So throw off the bowlines. Sail away from the safe harbor. Catch the trade winds in your sails. Explore. Dream. Discover.”― H. Jackson Brown Jr., P.S. I Love You (I actually had Mark Twain, but read where this quote has been misattributed to Twain...who knows)

This photo was taken with Canon Mark iii and 24mm L lens. ISO 200, f/5.6, 1/13 shutter speed. I should have slowed down the shutter just a bit but I had already taken the camera off the tripod to photo the kiddos and the sky started to turn purple. I quickly placed it back on the tripod and snapped just two photos before the color in the sky was gone. It all happened so fast. So thankful we decided to get outside!!!