Experience is the True Value 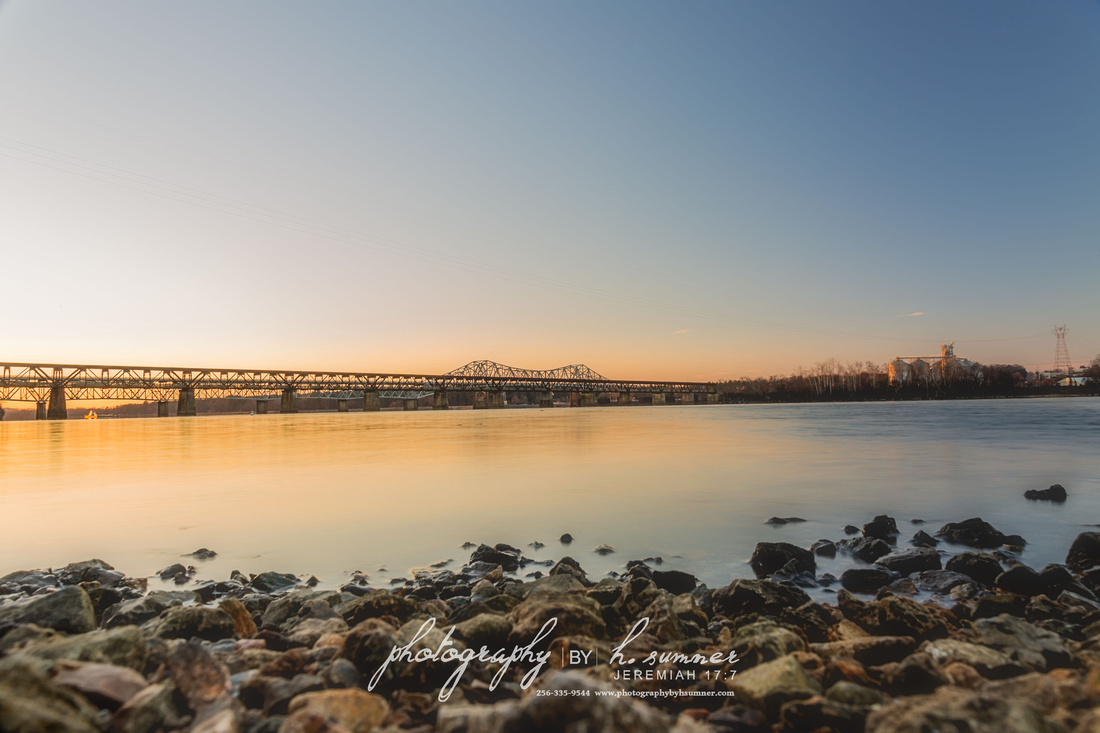 Fresh air is fabulous. I've tried to instill in my kiddos the same appreciation for the natural refreshment of the soul that can be found in nature. Sometimes it involves them waiting on me to photo the perfect moment, but most of the time, they have just as much fun as I do. This week's highlight, part of the first 2018 release found at Reclaimed Spirit, (in downtown, Florence) was taken along a favorite little walking trail that begins at the Old Railroad bridge. I have multiple photos in the 2018 release from different places along this trail at different times. It just communicates  "this is the Shoals" at so many points along the trail. We brought a friend along for this one...a good friend, who probably gets just as tired as my kiddos get  sometimes with my slight photo obsession ;) The kiddos played, throwing and skipping rocks in the river while I watched and waited on the sunset. 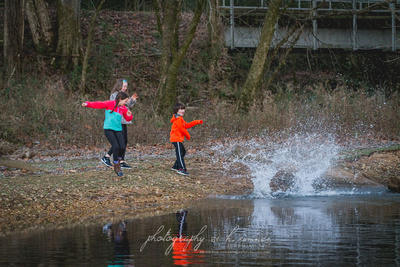 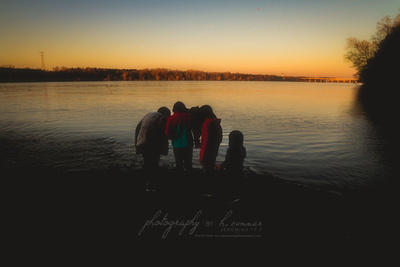 Sunset from this spot...beautiful as always. It doesn't matter if it's cloudy, partly cloudy, the sky lights up as the sun sets, fades to pink and purple as it goes away, or on evenings such as this one where there isn't a cloud in the sky. The unpredictable show is part of the glory and refreshment found in the watching. Favorite quote by Monet, who painted the same scenes multiple times in different light....“For me, a landscape does not exist in its own right, since its appearance changes at every moment; but the surrounding atmosphere brings it to life - the light and the air which vary continually. For me, it is only the surrounding atmosphere which gives subjects their true value.” - Monet

"the surrounding atmosphere brings it to life"...the light, the weather, the people you are with or if you are a witness alone..."true value" is found in the simplicity of the experience. Appreciate and enjoy the changes...Get outside and explore :)